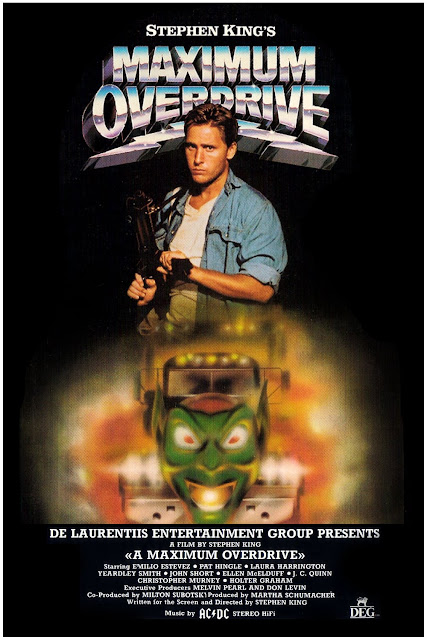 Maximum Overdrive is a 1986 science-fiction horror comedy film from writer/director, Stephen King, and producer Dino De Laurentiis. It’s loosely based on the short story “trucks” that appeared in the Night Shift collection. However, this is a mostly original feature written by King directly for the silver screen. The soundtrack is proudly provided by the power-rock band AC/DC, who’s album Who Made Who was the official soundtrack. The movie stars “Mr. Cool” Emilio Estevez, Pat Hingle, Laura Harrington, and Lisa Simpson herself, Yeardley Smith. It’s cool to see her in this movie. But her voice is like a power saw. 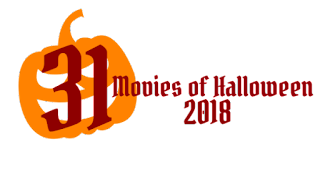 A comet flies too close to Earth and makes all electronics rebel against their human users. ATM’s are insulting their patrons. Arcades are electrocuting the gamers. Drink machines are pelting poor coaches. And a small group of travelers is being held hostage in the Dixie-Boy Diner by a group of menacing autonomous semi-trucks. Can the humans prevail over the machines they created? Why did a toy police car kill a dog?

This was Stephen King’s first and only directorial feature. Dozens of his stories have been turned into movies, but this one might take the cake for being the campiest. It’s not good. Apparently, King was on large quantities of cocaine while making this. He said in an interview that he was "coked out of my mind". It’s no wonder that he spent part of the budget securing his favorite band to do the soundtrack. He admitted later that the film was a terrible adaptation of his work and it served as a good learning experience for him. Although King showed some promise during a few scenes. He wouldn’t try it again.

It’s a great movie to watch and enjoy with friends. It’s corny, campy and terrible all at the same time. It’s the epitome of a movie that’s so bad it’s good. The editing is horrible. Writing isn’t any better. Scenes just don’t make any sense. There are obvious flaws and plot holes, but it’s all the more to laugh at and enjoy. Ellen McElduff breaking down and screaming at the trucks is what movies are made for. And that Green Goblin truck is really badass. It’s interesting to note that this movie ties into the Castle Rock universe by having a character that’s traveling to Haven. A fictional town in Stephen King’s version of his home state of Maine.

I love Stephen King properties. I love his books and adaptations. Well, most of his adaptations. Dreamcatcher and The Mist leave a lot to be desired from me. But this isn’t one of the worst ones. I’ve seen Maximum Overdrive countless times before. In fact, I remember watching it on TNT’s MonsterVision with friends way back in Middle School. That must have been at least 95/96. It’s weird in a strange way that keeps it entertaining. I recommend it to fans of Stephen King, or anyone looking for something to make fun of. 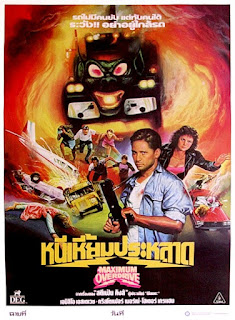 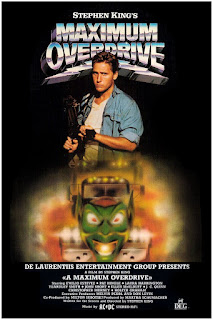 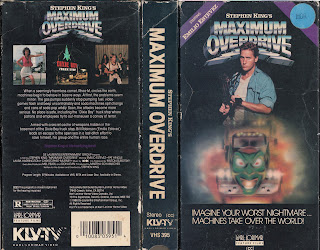 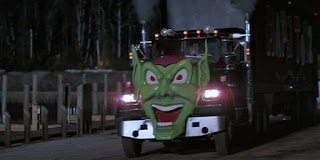 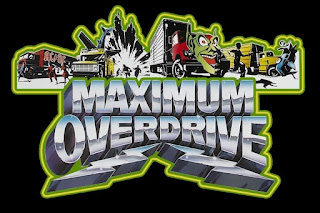 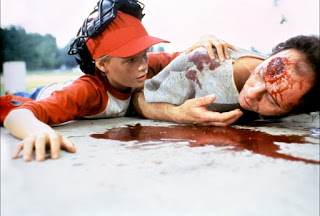 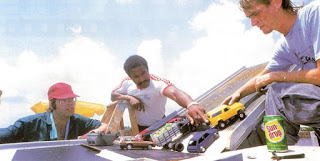 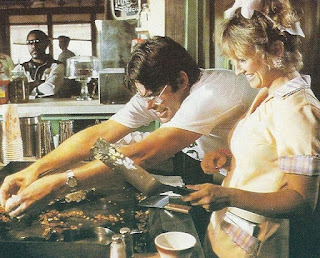 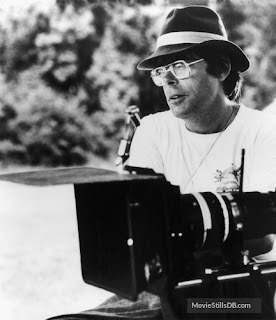 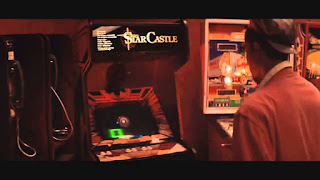 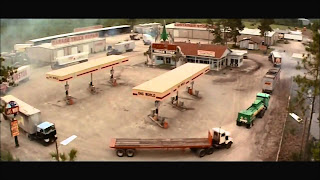 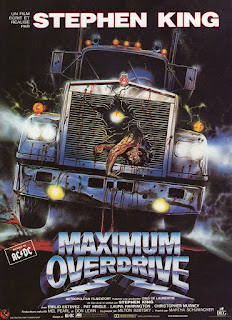 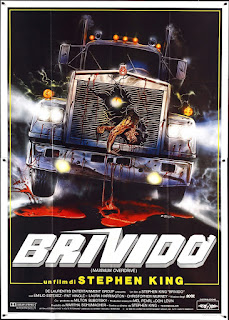 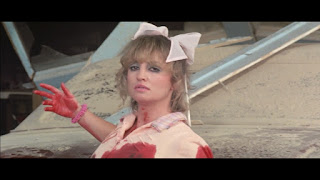 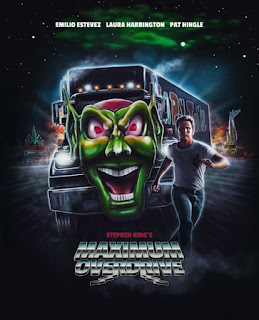 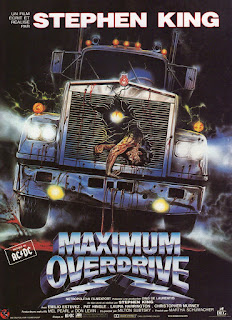 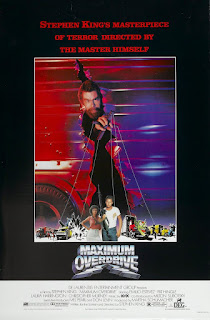