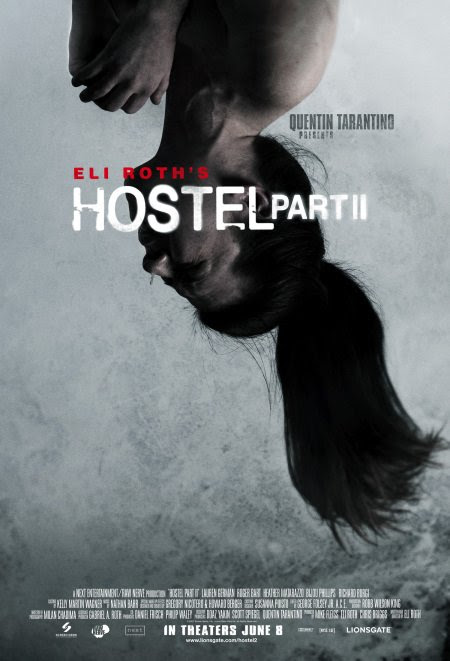 Hostel 2 is a really good movie through and through. I think that the film transcends that of a normal hack and slash horror film and adds depth and great cinematography to an already awesome premise. Plus you get an ass ton of blood and guts, boobs and butts, and even a smidgen of comedy.


On the acting side you get Bijou Phillips, Lauren German, and for some reason Heather Matarazzo. Then you have a couple of dudes: Roger Bart and Richard Burgi. These five actors make up the main cast of characters. There are returning actors like the Bubblegum Gang who are always there to wreak some weird pre-teen havoc onto anyone falling off of the beaten path, and Jay Hernandez who makes a cameo to show what happens to people who escape from the Elite Hunting Club. Overall the acting is not bad and the dialog is littered with fast witty banter so you actually develop some kind of affection for these characters.


The story of this film is very similar to its predecessor; the only real difference is that you have three girls instead of three guys. That and you have an additional storyline that develops the other side of the killer-victim relationship featuring two American douche-bag businessmen that are in town to kill. This is where the depth comes in. They give a closer look at how the Elite Hunting Club works and illustrate that it is more than a sadistic murder retreat, its a sadistic murder retreat with a solid business plan and a strict code of conduct. I wish I could go deeper into it, but I really don't want to give any of the movie away. You need to watch this movie if you are a fan of revenge horror because that is exactly what this is. 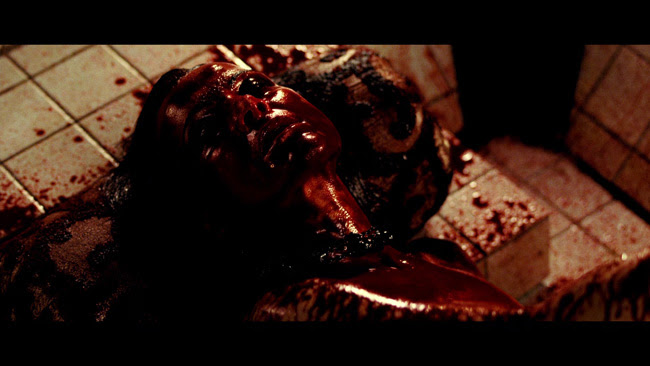 As for the killings and effects, well this is Eli Roth we are dealing with here, he is quite possibly one of the smartest, goriest directors currently at work in the film industry. His movies are like a hark back to the good old days of great 80's or late 70's gore flicks. I was thoroughly impressed with his "creative" death scenes; Roth always shoots for something above and beyond. I can tell that he is influenced by the likes of Tom Savini.

So in short I am happy with the storyline, the gore, the girls and the overall quality of the film. I think the movie goes a little overboard in the character development department for a hack 'n slash flick though; there are a lot of story elements that I found myself not caring about. I am going to give this movie a 7 out of 10. It is a solid film but I think it could have been pulled off much better.

Eli Roth and his brother both make cameos in the movie as heads on pikes.

The movie was a box office bomb, it only took in $17.6 million